The method was discovered and developed by German neurologist Ulrich Werth in 2001, who was one of the first specialists to apply permanent acupuncture for the treatment of Parkinson’s disease. After a long practice as a neurologist, Dr. Werth studied acupuncture for a long time in China and has also mastered the fundamentals of the French acupuncture school of Paul Nogier. Combining these two trends, he came up with the idea of ​​using the permanent needles.

After much research, Dr. Werth concluded that implants promote the continuous production of substances that stimulate the production of dopamine (the neurochemical of happiness) in the brain and lead to improvement in the symptoms of various neurological diseases. The new method aroused great interest in scientific and medical circles – some scientific publications about it have been published in such authoritative periodicals as Discovery DSalud (Spain) and Gesundheitsmagazin (Germany).

The method is based on auriculotherapy (ear acupuncture). There are more than 330 active acupoints in the auricle, some of which were discovered by Dr. Werth himself. He discovered acupoints that can affect the black substance in the brain (substantia nigra) for treatment of such diseases as Parkinson’s disease, Alzheimer’s disease, multiple sclerosis, amyotrophic lateral sclerosis, restless legs syndrome, senile sclerosis, etc. Therefore, mini titanium implants (permanent needles) are embedded in the skin cover of the auricle, which is connected to the brain through numerous nerve endings.

The needles stimulate active points, leading to regeneration of brain cells, which is proved by scanning the brain during medical research. In case of Parkinson’s disease, the production of dopamine in the area of substantia nigra is stimulated by a constant nervous stimulus.

As a rule, improvement in the symptoms of many neurological diseases is observed after such implantation. This allows reducing the dose of medications and stopping the development of the disease.

Permanent acupuncture needles, which are implanted in the auricle, are manufactured by a French company that has ISO 13485 and n° G1 05 03 15735 019 certificates from TUV Product Service (Munich).

The implant consists of a short needle with a length of no more than 2 mm with a cone-shaped tip inserted into the plastic injector, facilitating its implantation. The needles are made of pure medical titanium with a smooth surface (<10 μm roughness) with maximum biocompatibility. The plastic injector consists of a polyethylene part that guides the needle and a piston made of medical grade oxide steel that makes it easy and precise to implant the needle.

A therapy session at our center begins with detailed examination of the disease history. After a long conversation and giving answers to all questions, the doctor develops an individual therapeutic plan, calculating the necessary number of implants to achieve the optimal result.

The procedure is performed under local anesthesia and does not require hospitalization. The doctor administers the minimum amount of anesthetic and performs implantation. The needles are inserted under the skin through a double sterile package with the help of a special apparatus – disinfection eliminates the threat of infection.

The implantation process is almost painless and resembles a normal intramuscular injection. The wound healing process takes either 2 or 3 days.

Significant improvement in the patient’s condition can be observed immediately after the procedure. In case of Parkinson’s disease, recovery depends on whether there was some dopamine in the cells or not. As a rule, a stable result can be obtained in a few months.

It is recommended to visit our center for health monitoring 6-12 months after the implantation.

In 2016, Dr. Werth’s therapy underwent clinical trials in accordance with the European Union regulations, which were inspected by the Committee on the Ethics of Sanitary Products of Spain.

Within the study, two groups of patients with Parkinson’s disease were observed during a year, one of which received the permanent needles. According to the observations’ results, the experts concluded that the permanent needles give greater stability to the pharmacological treatment of this disease and reduce the likelihood of increased dosage and administration of new medications. 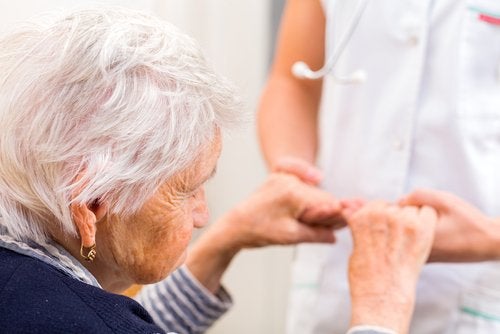 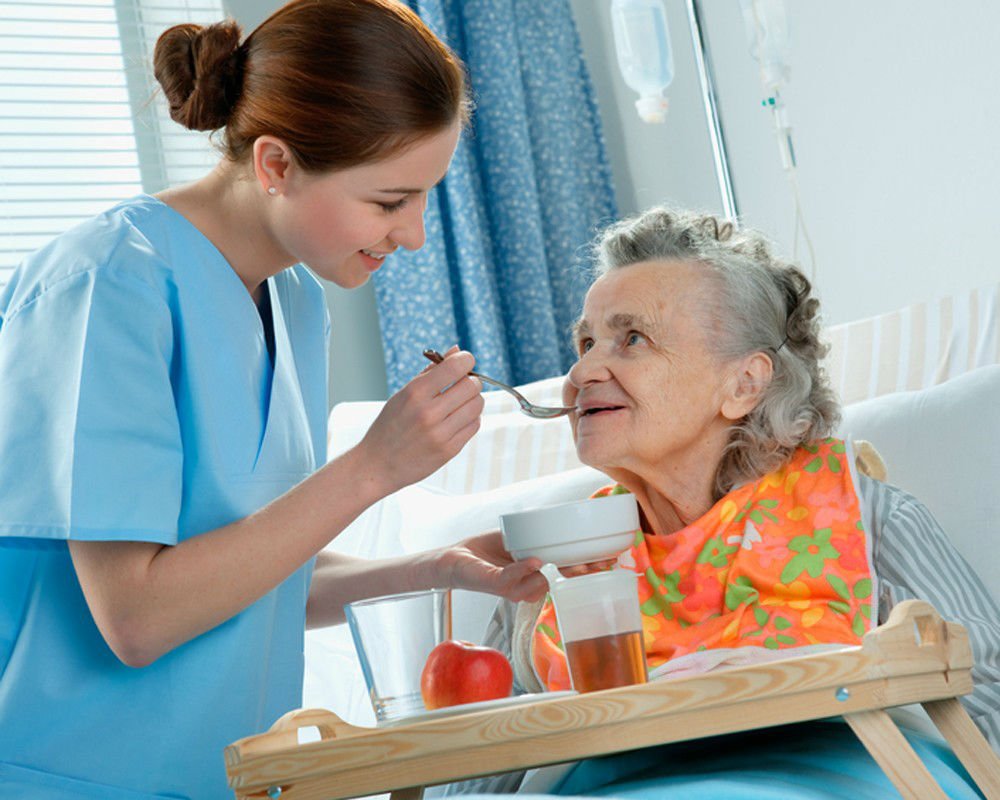 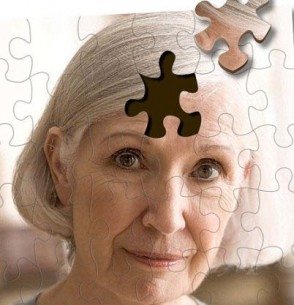 What part of the brain is affected by Alzheimer’s disease?

The symptoms of Alzheimer’s disease are the result of the changes that have affected the neurons. Each cell that is a part of the brain is losing its power, thus a person turns off the possibilities of remaining independent in daily life. Now, let´s speak what part of the brain has been affected by Alzheimer’s. Continue reading for more information.

In normal situation, the neurons work in a harmonic way to send signals to all the members of the individual; but under conditions of deterioration, the cells do not have the capacity to respond to stimulations as before and the human being suffers a continuous decline. So far, there is no cure for this pathology, although doctors are betting on other alternatives that have given good results in dozens of patients around the world.

One of the most important is Auriculotherapy that works as a highly effective alternative in the treatment of several neurovegetative diseases, such as Restless Legs Syndrome (RLS), Parkinson’s disease and Multiple Sclerosis (MS). The main objective of this method is to return the quality of life to the person, with the help of microimplants that emit permanent stimulations to the brain.

The effects obtained with this novel technique are statistically significant, since the patient gradually recovers his abilities and the autonomy that he has been losing.

Today, a large number of neurologists consider it a reliable and minimally invasive solution, which reduces all types of health risks to the maximum.

In fact, some believe that it can be more effective in regaining cognitive function. However, others warn that the use of medicine is essential and, therefore, both methodologies should go hand in hand in the process of evolution of the affected individual.

Areas of the brain affected by Alzheimer’s.

The brain has three main parts: the cerebral cortex (frontal, parietal, occipital and temporal lobes); the limbic system (the hippocampus, the amygdala, the thalamus, and more); and the encephalic trunk (the cerebellum, the pons, and the medulla). When Alzheimer’s begins to develop, certain parts of the organ suffer irreparable damage and the brain is affected by Alzheimer’s:

● The limbic system is the first to be attacked, therefore, the first area of the brain Affected by Alzheimer’s, particularly in the hippocampal zone. In principle, the patient suffers from memory loss and presents serious changes in his mood.

● After this, the cerebral cortex suffers a deterioration, resulting in the impossibility of controlling emotional outbursts, eating, combing and shaving alone.

● Finally, damage to the brainstem occurs in advanced stages, which damages the work of the organs (heart, lungs, among others)

What part of the body affects Alzheimer’s?

The consequences of the brain damage caused by Alzheimer´s do not take long to manifest themselves in the various tasks that the body performs. The digestive system is one of the main affected, since sufferers often drown at the time of eating due to difficulties in swallowing. Also, incoordinated ingestion could cause the entry of food or liquids into the respiratory tract.

On the other hand, those who have advanced in the disease no longer have the ability to move the muscles voluntarily, they can even stop walking and maintain their posture when sitting. This occurs because the neuromuscular system gains rigidity in several areas and decreases self-control.

This is compounded by other effects on the circulatory system due to changes in the position of the body, which tends to lead to variations in blood pressure when standing or sitting. There are also problems to control the bladder, sleep disorders, depressions and skin lesions due to lack of mobility.

We hope that we have been able to answer all your questions about which part of the brain is affected by Alzheimer’s, for any other question, do not hesitate to contact the Neuro-Regenerative Medicine Center.